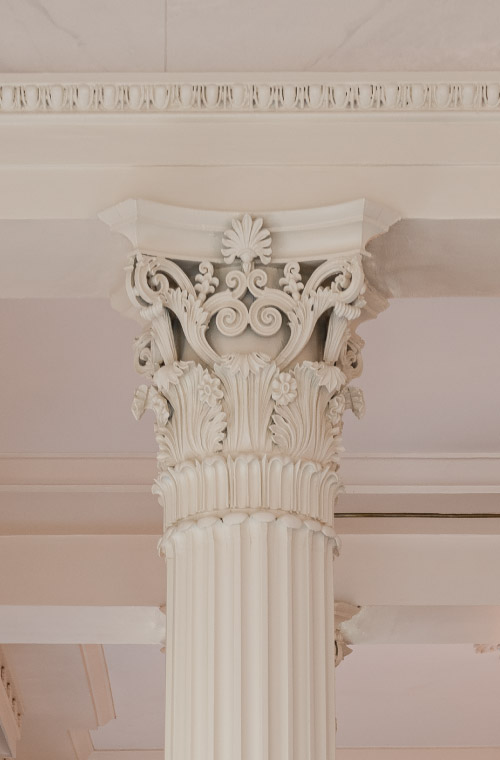 Classical American Homes Preservation Trust (CAHPT) was founded by Richard H. Jenrette in 1993 with a mission to preserve, protect, and open to the public examples of classical American residential architecture with their surrounding landscapes and scenic trails, as well as fine and decorative arts of the first half of the nineteenth century. CAHPT maintains four sites in three states. It seeks to inspire learners of all ages and to educate the next generation of preservation professionals, and craftspeople through hands-on research, applied preservation, and inspiring interpretation.

Richard Hampton Jenrette’s successful career on Wall Street was defined by two principal qualities: innovation and mentorship. On the one hand was his spirit of innovation, exemplified by the decision to take Donaldson, Lufkin and Jenrette public in 1970 becoming the first NYSE member firm to do so. On the other was his dedication to mentoring promising younger colleagues and fostering their careers, which helped to earn him the epithet of “the last gentleman on Wall Street.” 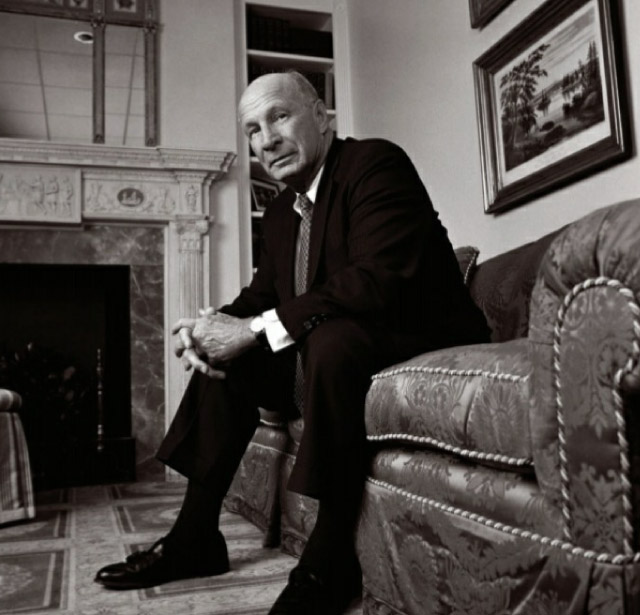 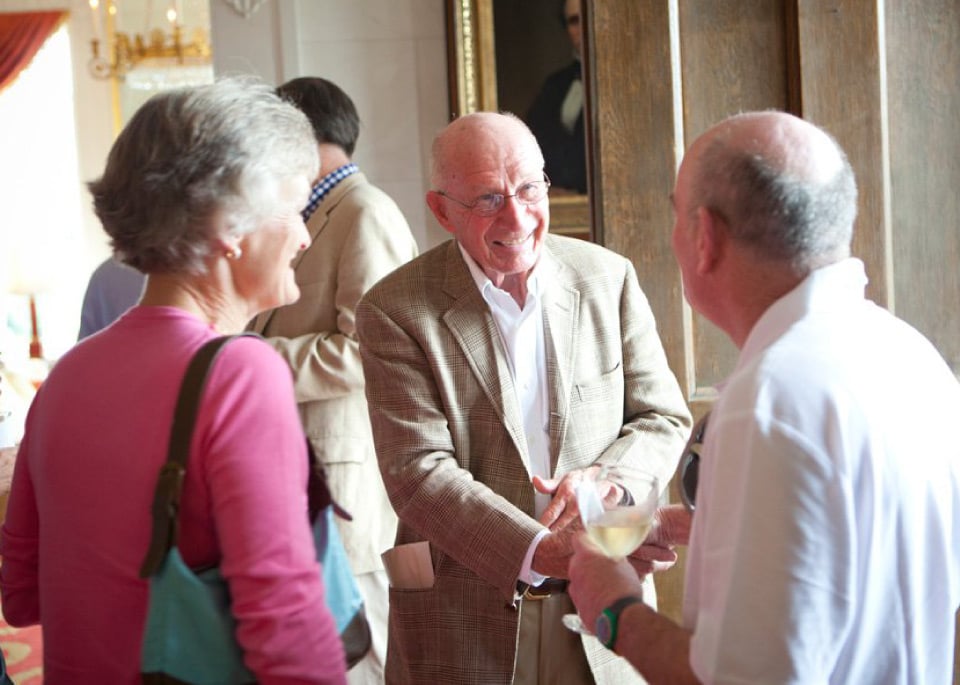 Jenrette was born in Raleigh, North Carolina. He attended the city’s public school system and the University of North Carolina at Chapel Hill, where he majored in journalism. At UNC, he was a natural leader, becoming president of his fraternity and editor of the student newspaper, The Daily Tar Heel. From 1953 to 1955, he served in the Army Counterintelligence Corps before attending Harvard Business School.

In 1959, Jenrette cofounded the investment banking firm of Donaldson, Lufkin & Jenrette (DLJ) with two fellow graduates. He established the firm’s reputation as an insightful provider of high-quality research and analysis. After Equitable Life Assurance Society purchased DLJ in 1985, he became the Chairman of the Board and Chief Executive Officer. His leadership philosophy is summarized in his 1997 book, The Contrarian Manager, in which he writes about the importance of finding creative solutions to intractable problems as well as building and nurturing a talented staff:

“My lifelong fascination with what makes people tick...has been my chief strength as a manager. Understanding people, how we are each different, is essential.”

Jenrette’s interest in historic preservation began in the late 1960’s with his purchase of the Roper House in Charleston, South Carolina, and Edgewater in the Hudson River Valley. Over the next 50 years, Jenrette purchased and restored old houses throughout the United States and the Caribbean. In 1993, he founded Classical American Homes Preservation Trust with his gift of Ayr Mount in Hillsborough, North Carolina, the first of his properties to be open to the public.

Throughout his life, he served on the boards of directors of numerous educational and philanthropic organizations, including Harvard University, the University of North Carolina, the National Trust for Historic Preservation, Historic Charleston Foundation, Historic Hudson Valley, and The Duke Endowment. His exceptional generosity and dedication to the cause of historic preservation earned him many accolades, including the Louise du Pont Crowninshield Award from the National Trust for Historic Preservation and the Hadrian Award from the World Monuments Fund. 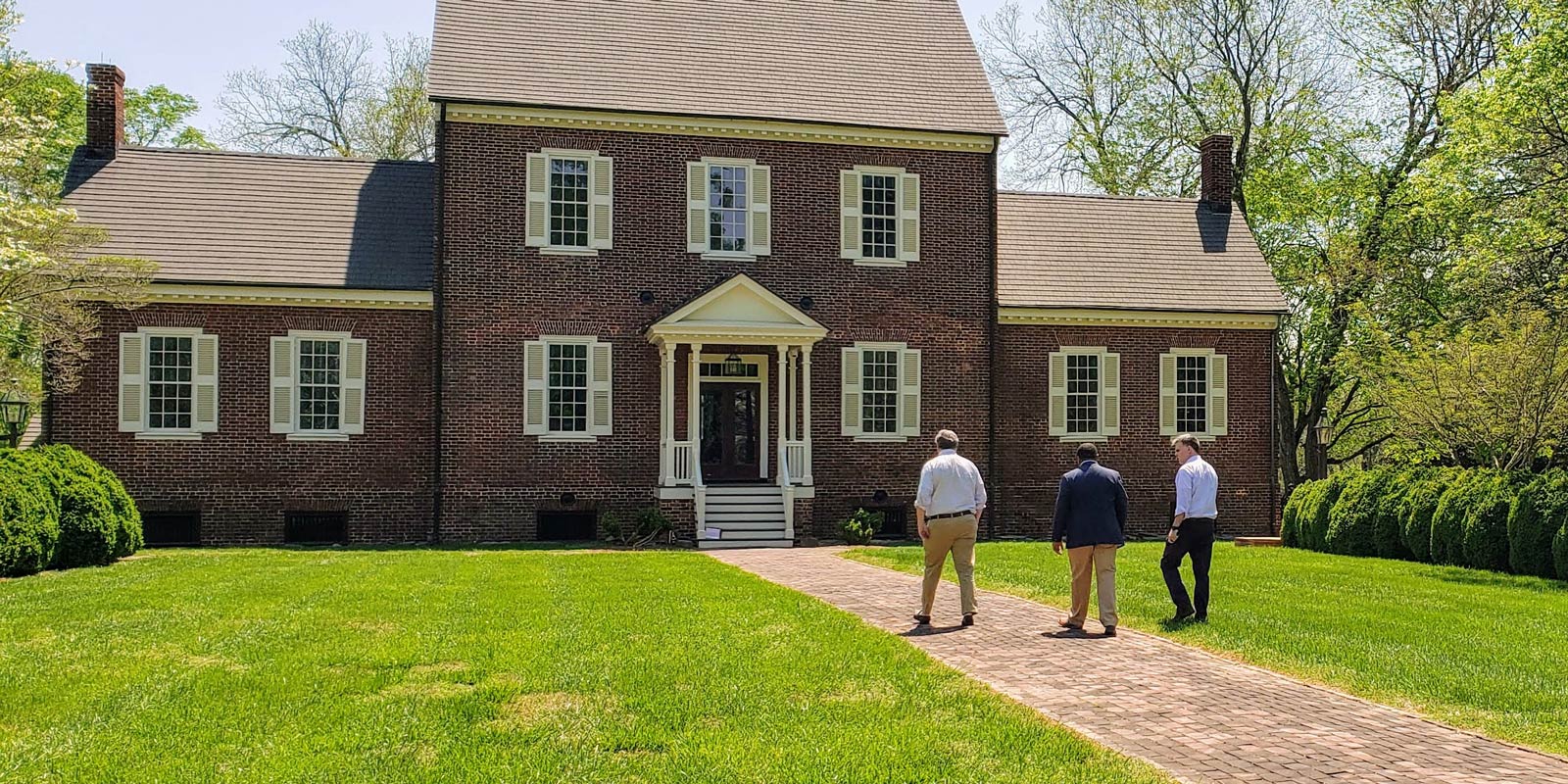 To preserve, protect and open to the public examples of classical American residential architecture, surrounding landscapes and scenic trails, as well as fine and decorative arts of the first half of the nineteenth century. 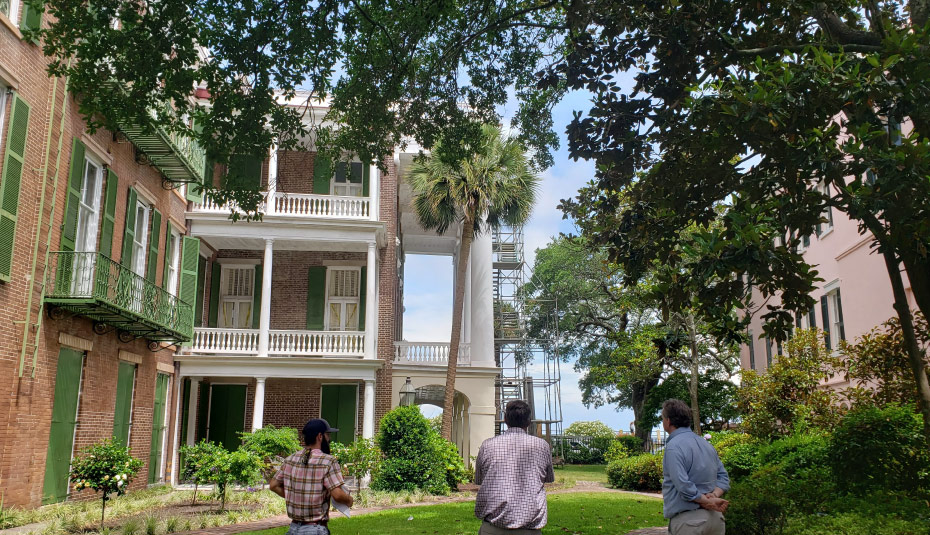 Learn about the team responsible for stewarding the Trust and its properties.

To Keep In Touch