“A Superior Manner to What Has Been Customary: Architecture & Ambition at Ayr Mount”

Like many other wealthy Americans who wanted novel, impressive dwellings in the nineteenth century, Ayr Mount’s original owner William Kirkland found the path to architectural distinction to be difficult and expensive.

With its three-part massing, handsome Flemish-bond brick walls, and spacious interior, it still impresses visitors two centuries later. A closer look, however, reveals that the story of its creation is complex, marked by disagreements over pricing and changes made in the middle of construction, as its builders worked out how to build a stylish new house on an unusual plan. 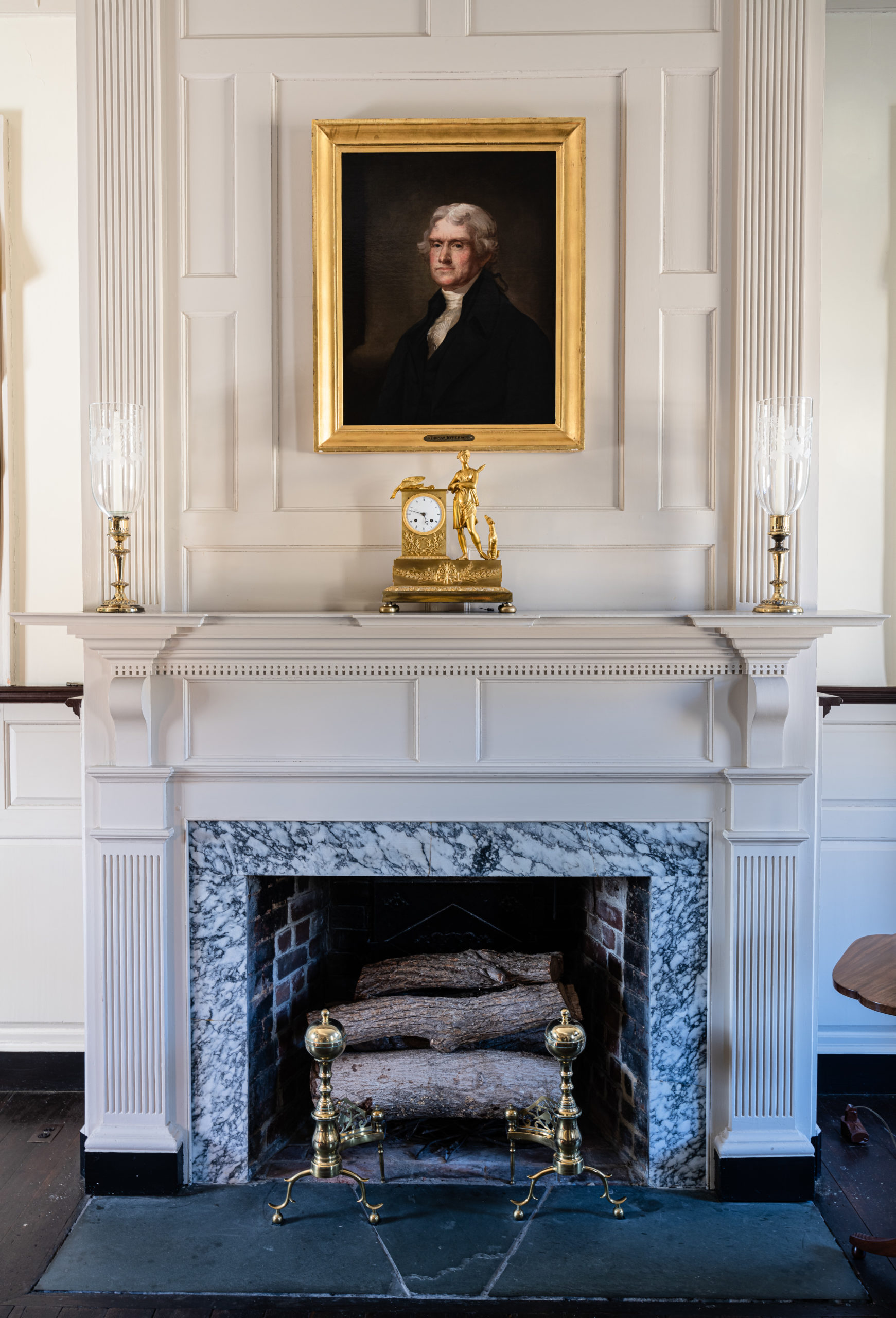 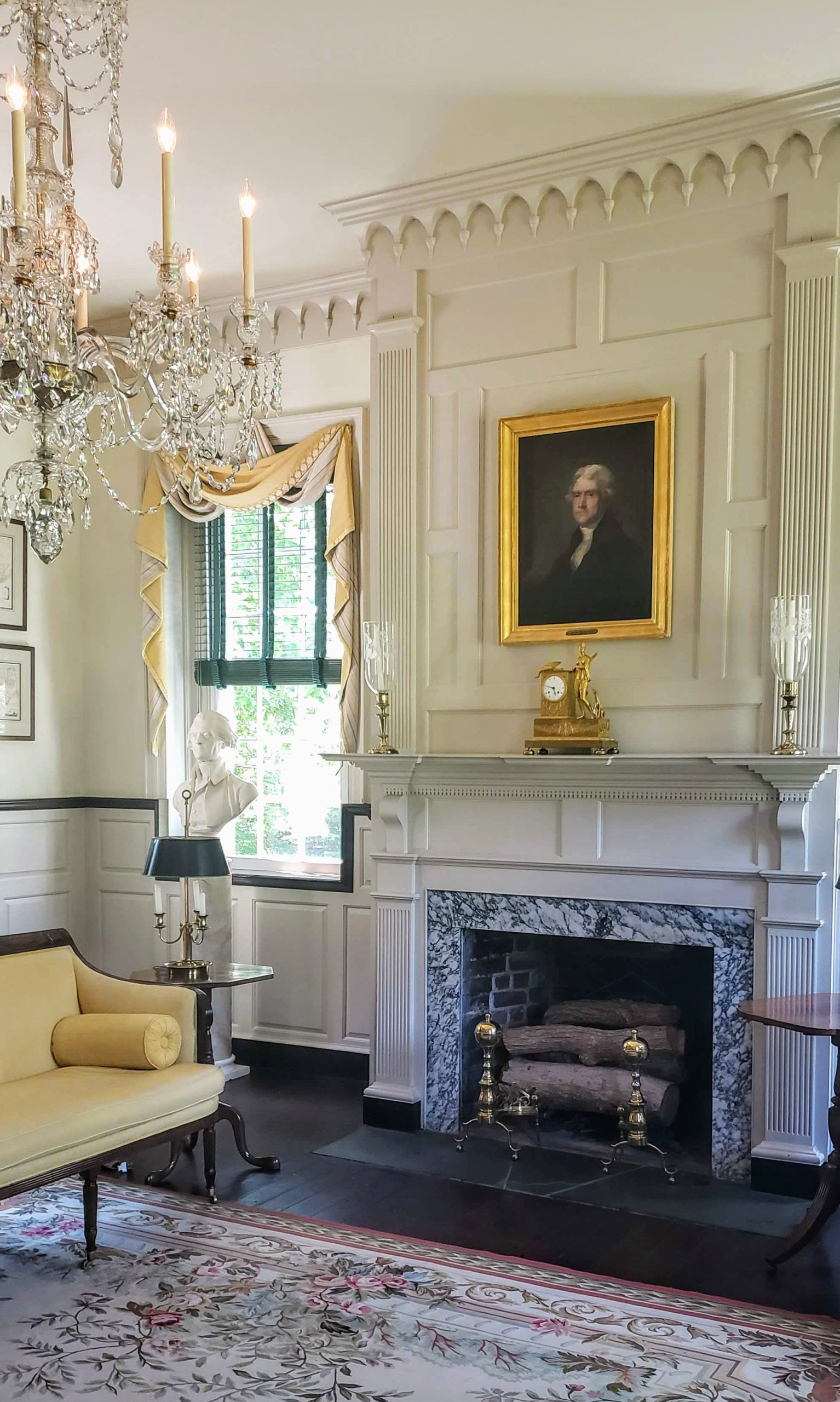 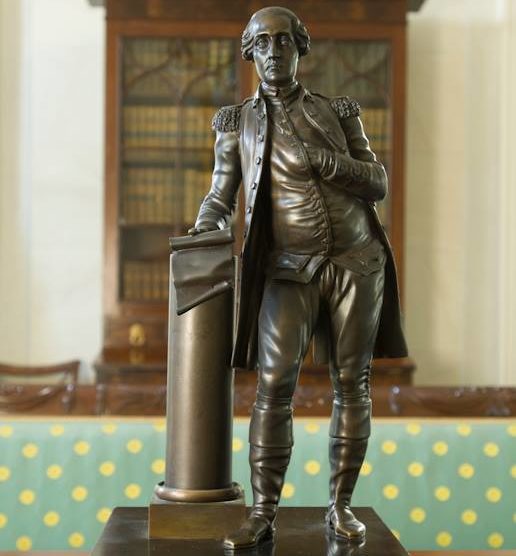 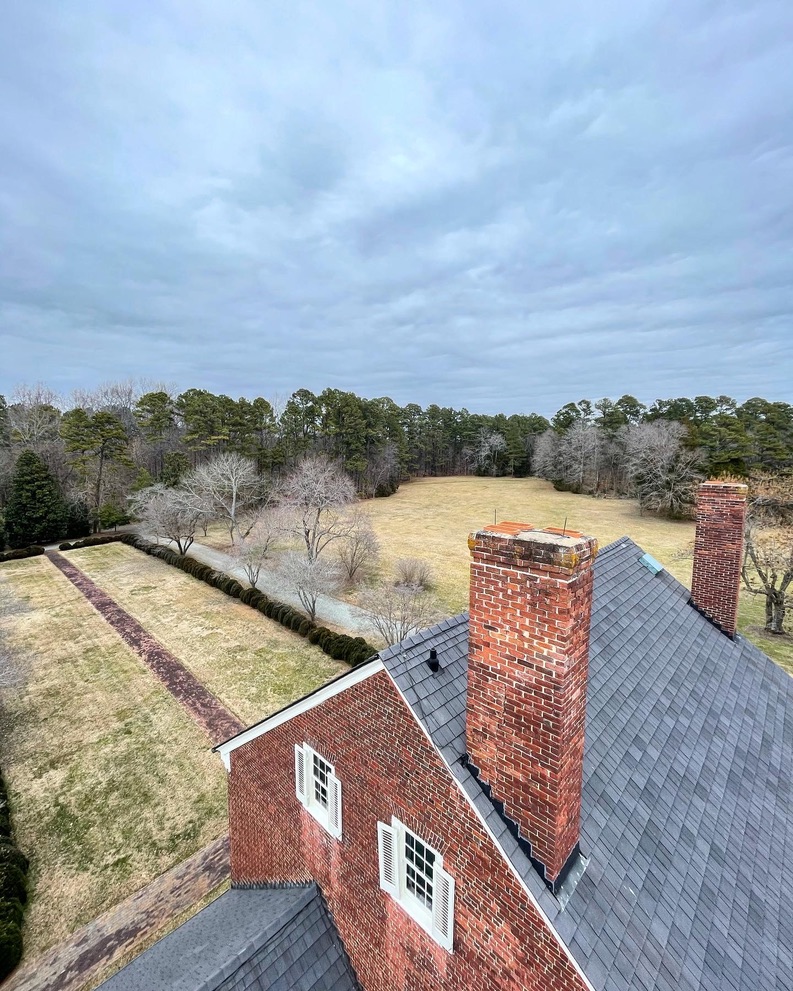 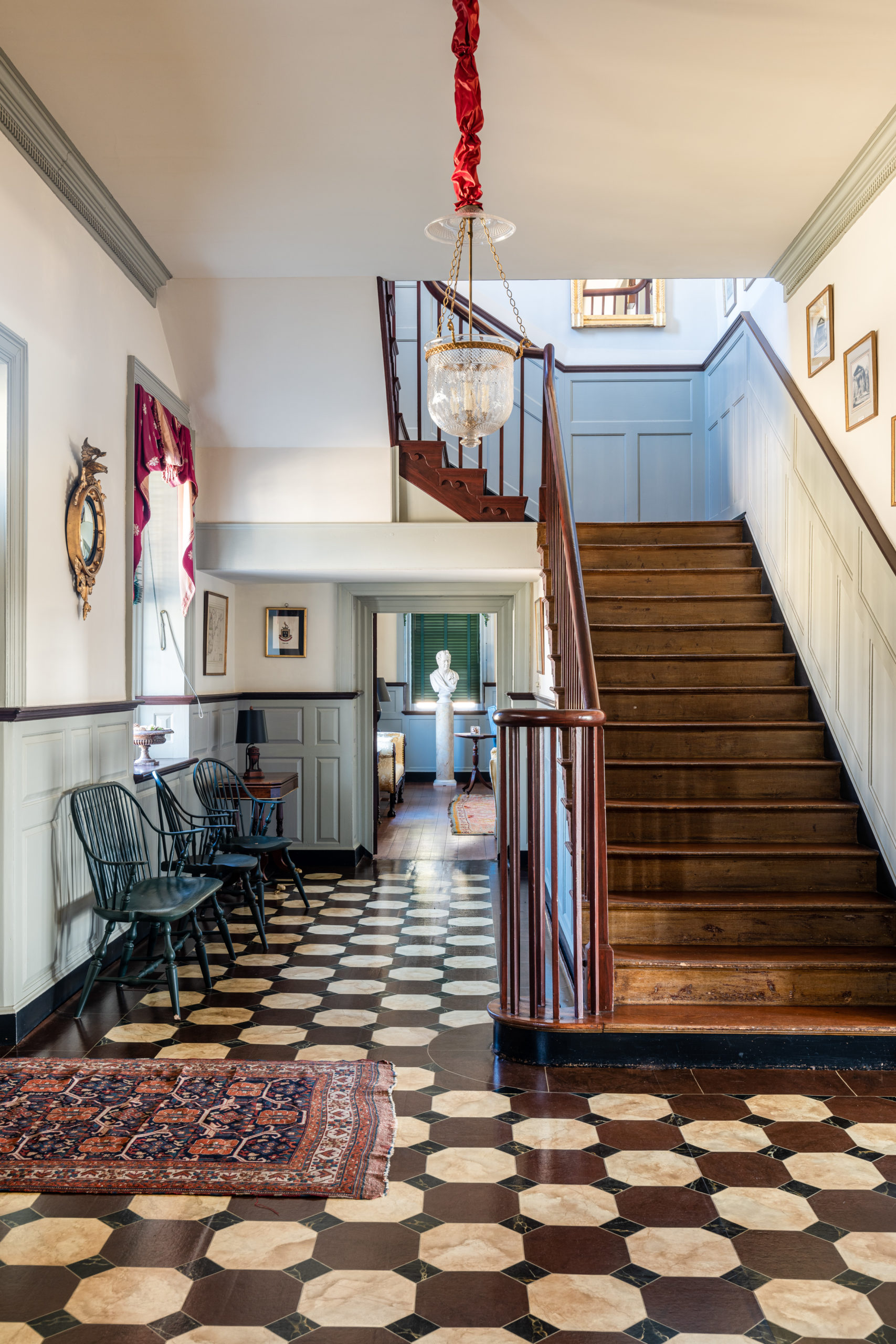 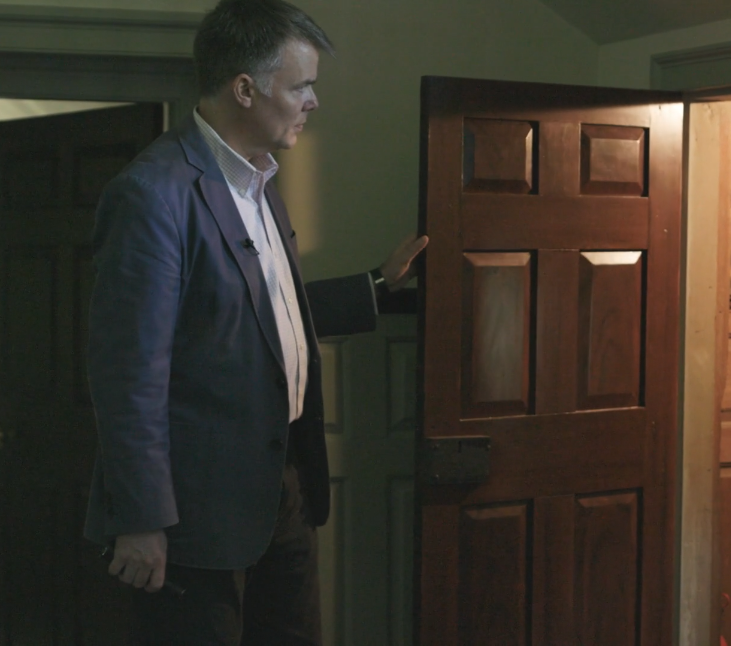 About the Shelter Series

“Our work is focused on the houses, buildings, churches, schools, and mills that have provided cover and protection for generations of North Carolinians. During this time when “sheltering” has become central to our lives, we want to explore with you the culture, architecture, diversity and stories of the many shelters across our state.

We hope you’ll join us as we provide some fun, distraction, cover and comfort. Come virtually “Shelter” with us!”